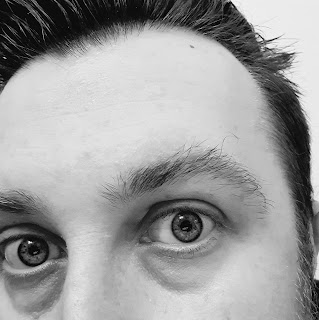 Andy J. Clarke is a writer and illustrator from Sheffield, United Kingdom. His works include his debut comic and graphic novel FLUX.
Born in the Greater Manchester area in 1983, Andy was raised on a healthy diet of Science Fiction and Fantasy, Star Wars and Ralph Bakshi's animated Lord of the Rings being the early foundations of a growing passion. A lover of music, Andy pursued a career as a musician, playing in a number of bands throughout the majority of his adult life. Most prominently he was the front man of heavy industrial metal band The Gifted, before turning his creative efforts to art and writing.
Andy is an avid gamer, both video and table-top. A Dungeons and Dragons enthusiast and casually competitive player of Magic: The Gathering.
For enquiries email: andy@andyjclarke.co.uk 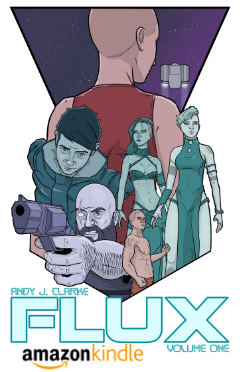